Why your business needs to act against staff till misuse

Many hospitality businesses suffer from high levels of staff turnover and, during the peak summer months, may employ temporary staff to manage busy service periods. While this flexibility can be good for operators, it can also lead to related issues around staff misuse, theft or fraudulent activity.

Staff misuse, theft or fraudulent activity is often known as ‘shrinkage’, whereby loss of stock can be attributed to employee theft or dishonesty, such as pocketing change, unauthorised refunds or, for example in pubs, pulling two pints but charging for only one.

If you're focused on the day-to-day efforts of running your business, it's easy to shrug off shrinkage as a minor annoyance, but it's more than that. When combined with increasing pressures of higher costs and increased competition, it’s more important than ever for operators to tighten security in order to keep closer tabs on transactions and operations performed by staff.

If tills are regularly coming up short, being misused or product is repeatedly being stolen, it can have a considerable impact on both the revenue and profitability of your business.

THE SCALE OF THE PROBLEM

The latest research by data-driven tech provider, Vianet, revealed that in the pub sector, 2% of total drinks served do not make it through the till. This equates to a staggering missed profit opportunity for operators of almost £250m per annum. Unsurprisingly, shrinkage is equally as prevalent in the retail sector, accounting for as much as 2% of annual sales, according to the Centre for Retail Research. It was reported by the British Retail Consortium that employee theft grew by over a third between 2016 and 2017, highlighting the growing need for additional surveillance front of house.

It is clear that operators must adopt the latest technology to discourage employee theft and ultimately keep hard earned profit where it should be, locked away in the cash register.

To combat this growing trend, Casio has developed a security module that runs on its V-R7000 and V-R200 terminals to integrate with CCTV systems to effectively monitor EPOS operations. The technology enables text overlay on video footage to clearly show till commands such as the processing of VOIDS, discounts and refunds. This generates hard evidence that links an individual staff member, at a specific time, to a clear till command – providing an effective deterrent.

It is also possible to remotely monitor and playback EPOS overlay and video on an IOS or Android device and PC, providing total convenience and flexibility when monitoring, analysing and investigating till transactions.

Users of the system can link the V-R solution to an existing CCTV infrastructure for complete peace of mind when it comes to keeping your venue safe and secure. Find out more about Casio’s integration with CCTV here.

Why not get email updates?

Every week you'll receive advice and ideas to improve your EPOS experience.

The rise of competitive socialising

Veganism: Should your business take action? 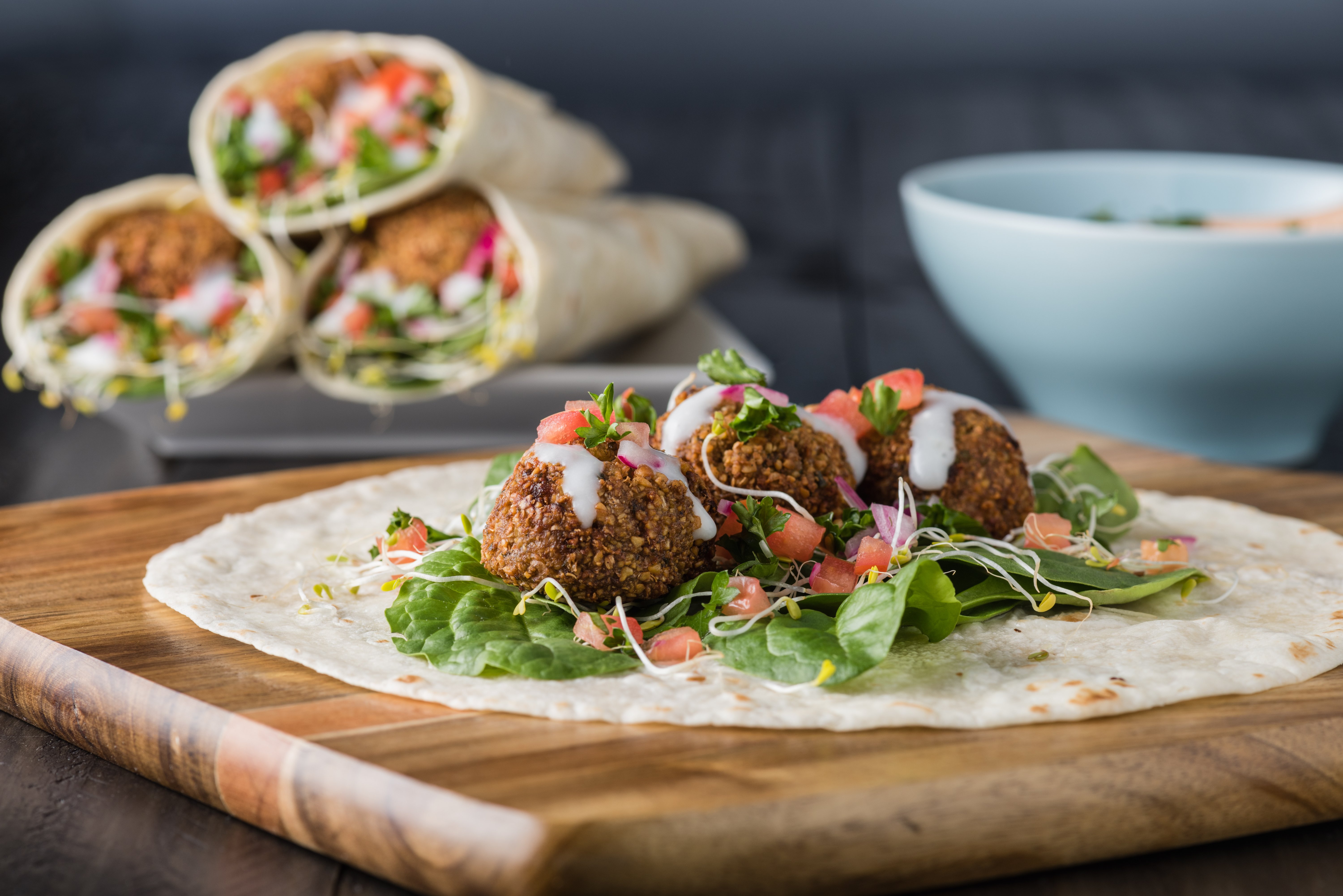 Why you should be embracing digital ordering 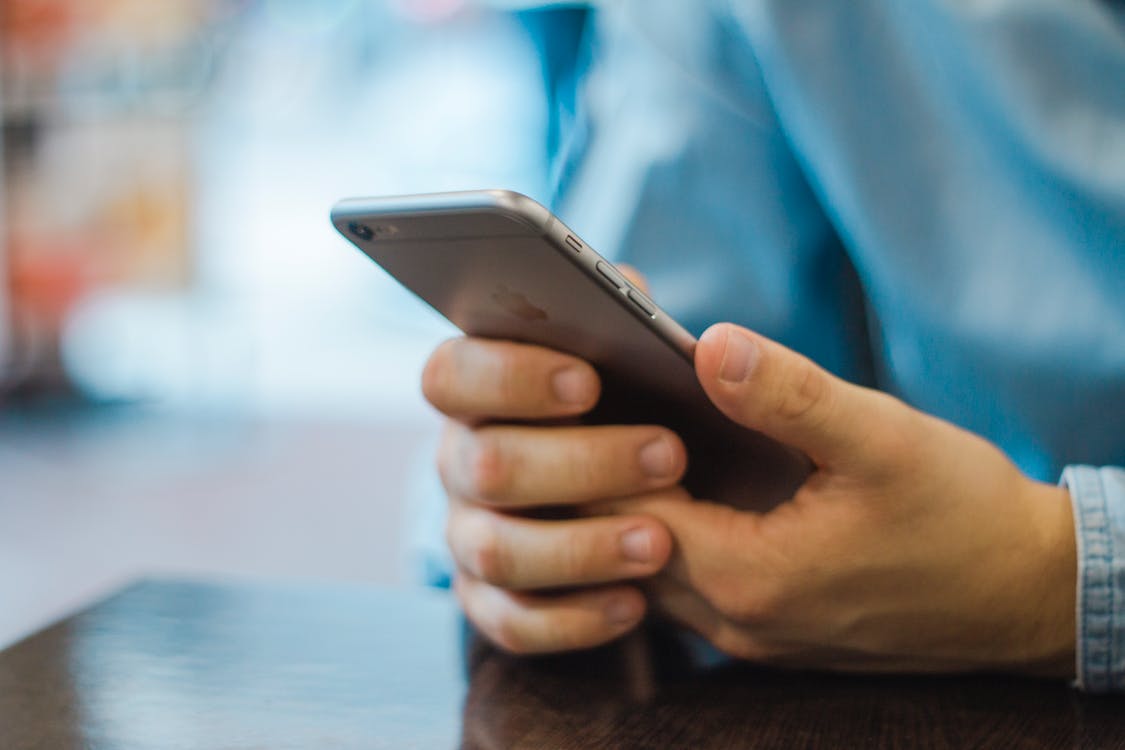 In today’s fast-moving hospitality sector, it’s more important than ever for operators to keep on top of consumer behaviour and interests. Adapting your offering in line with key trends is a great way to attract new customers and stay relevant in an industry that’s increasingly competitive. 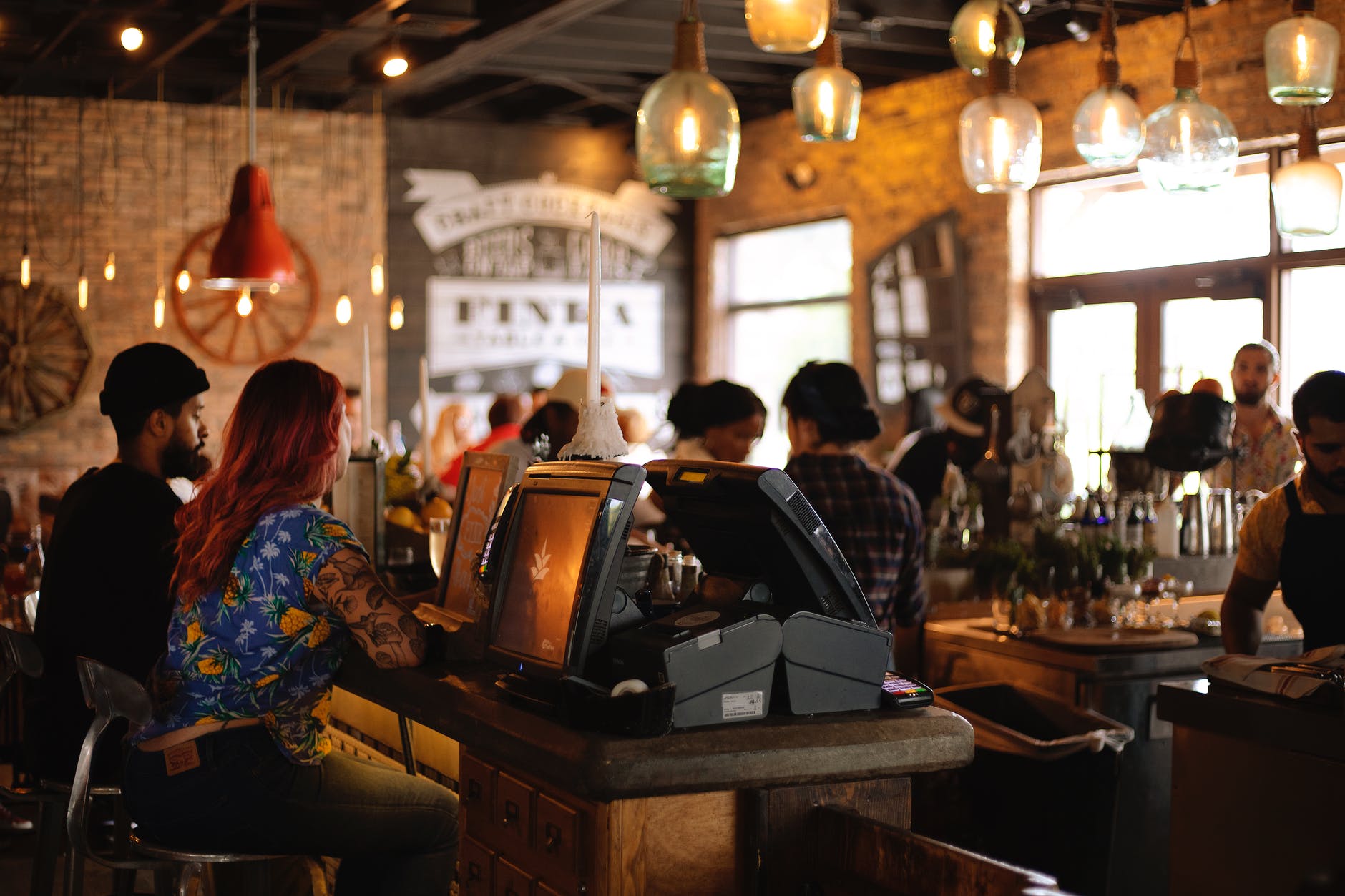 How to drive customer loyalty in coffee shops 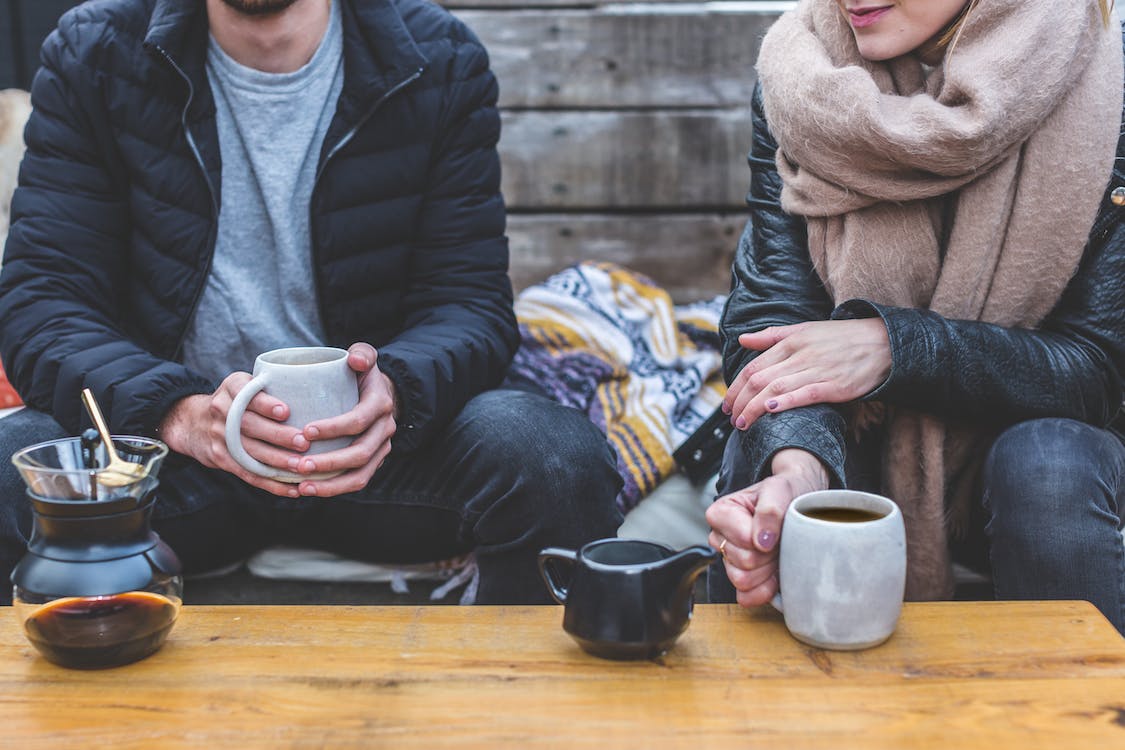 The rise and rise of UK coffee culture